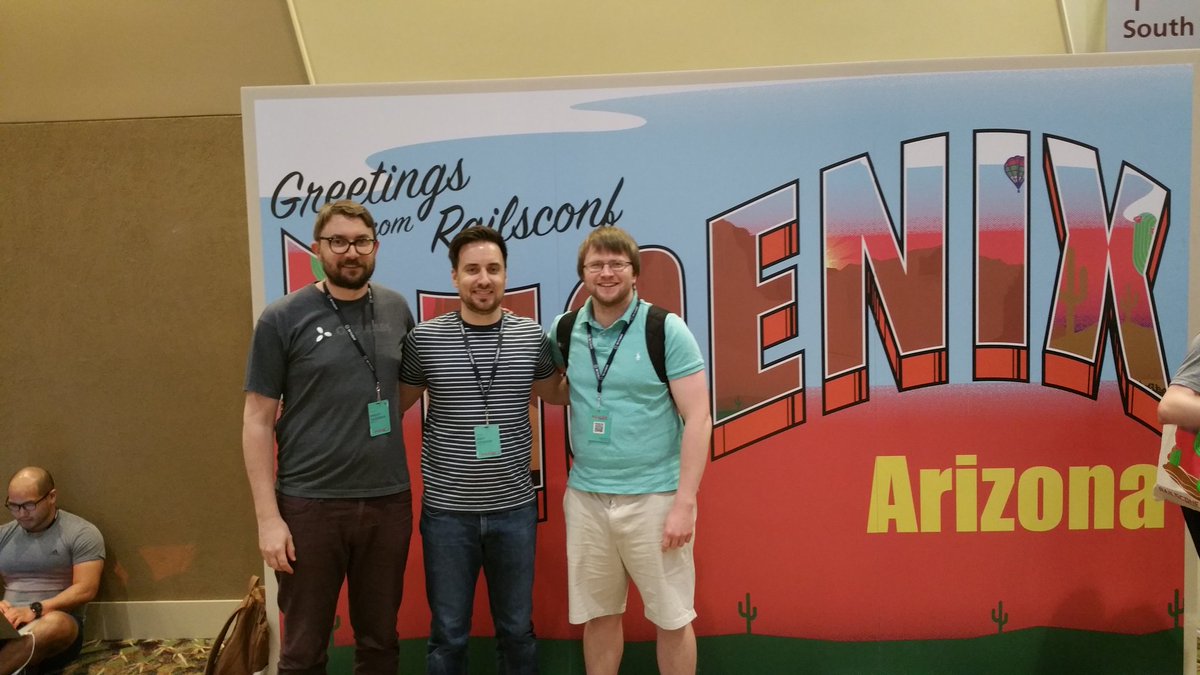 I attended RailsConf this past April in Phoenix. It was held the week of April 25th. This is a post about my favorite talks of the conference.

DHH did the opening keynote and did not disappoint. He talked about how developers choose technologies for their projects. He felt that developers are more likely to base their decisions on the communities they already belong to rather than because they’ve evaluated it in comparison with others and it is the best fit for their project. He then compared this idea to the belief systems in religions.

If there’s one talk you watch from the conference, I think this should be it. Regardless of whether you agree with him, it was both entertaining and informative.

The part that stuck with me was her statement that code reviews should be about “defect detection, not correction.” Code reviews can become contentious and focusing on defects removes a lot of subjectivity from code reviews. 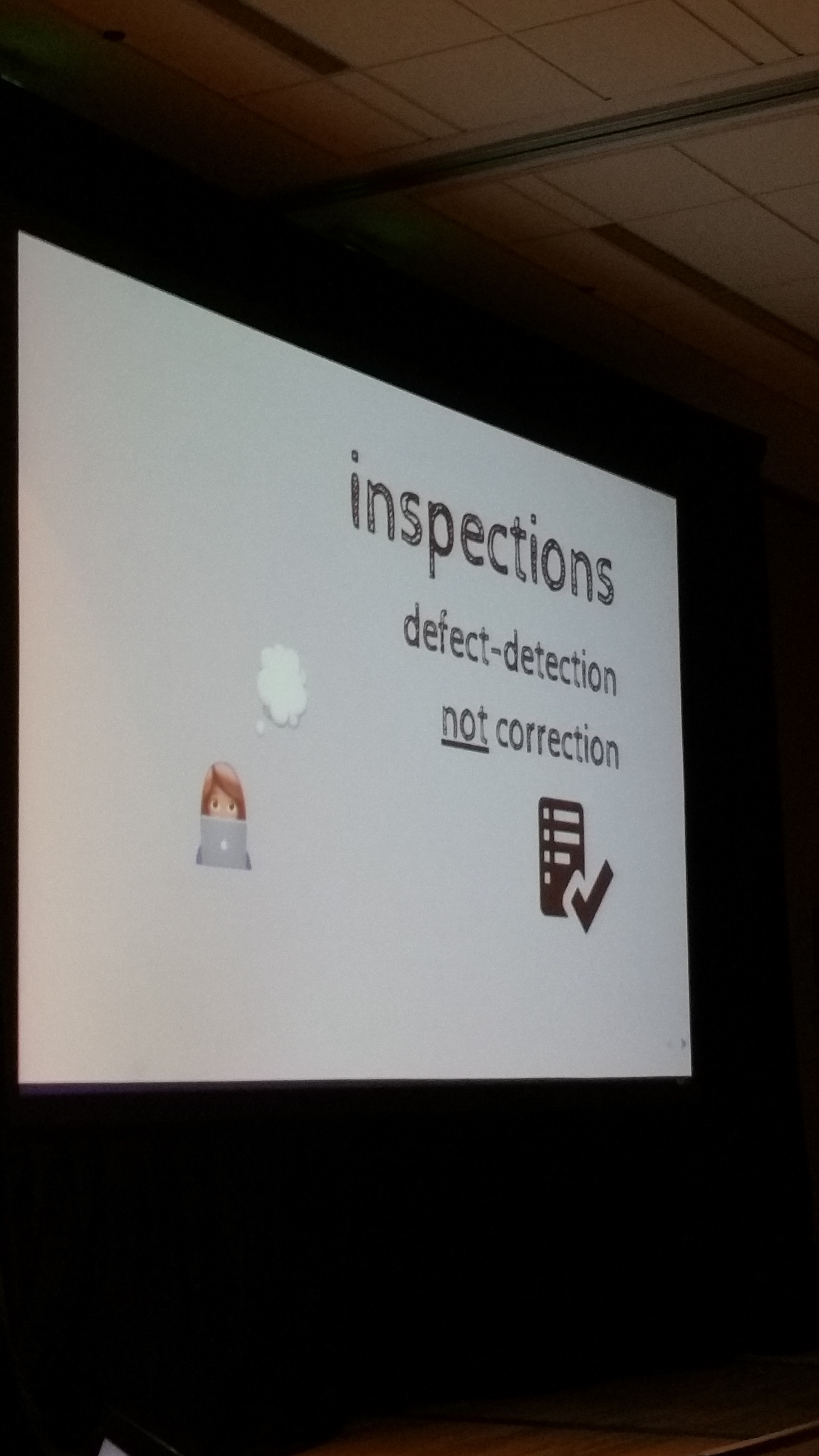 If you’ve struggled with code reviews yourself on on your team, I recommend watching her talk. You can also read more about the research she did for this talk at bettercode.reviews.